’Til All These Things Be Done

Set against the rich, often troubled, history of Blacklands, Texas, during an era of pandemic and social unrest, ’Til All These Things Be Done offers a unique yet eerily familiar backdrop to a universal tale of loss and redemption.

Even as dementia clouds her memory, eighty-three-year-old Leola Rideout can’t forget her father’s sudden disappearance when she was sixteen. Now, as Papa appears in haunting visions, she finds herself reliving the circumstances of that loss: the terrible accident that steals Papa’s livelihood, plunging their family deeper into poverty; a scandal from Mama’s past that still wounds; and Leola’s growing unease with her cruelly bigoted society.

When Papa vanishes while seeking work in Houston and Mama dies in the ‘boomerang’ Influenza outbreak of 1919, Leola and her young sisters are sent to a highly-regarded orphanage halfway across the state.  Little does anyone imagine that an ugly secret lurks beneath the Home’s pristine image, one Leola has no choice but to expose…even if it means sacrificing a valuable clue to Papa’s fate.

That choice echoes far into the future, as new details about her father suggest a betrayal so painful, Leola vows to forget him forever.  Only in old age, with visions of Papa growing more realistic, does Leola finally confront her unresolved grief, leading to a remarkable family discovery that might hold the key to forgiveness. 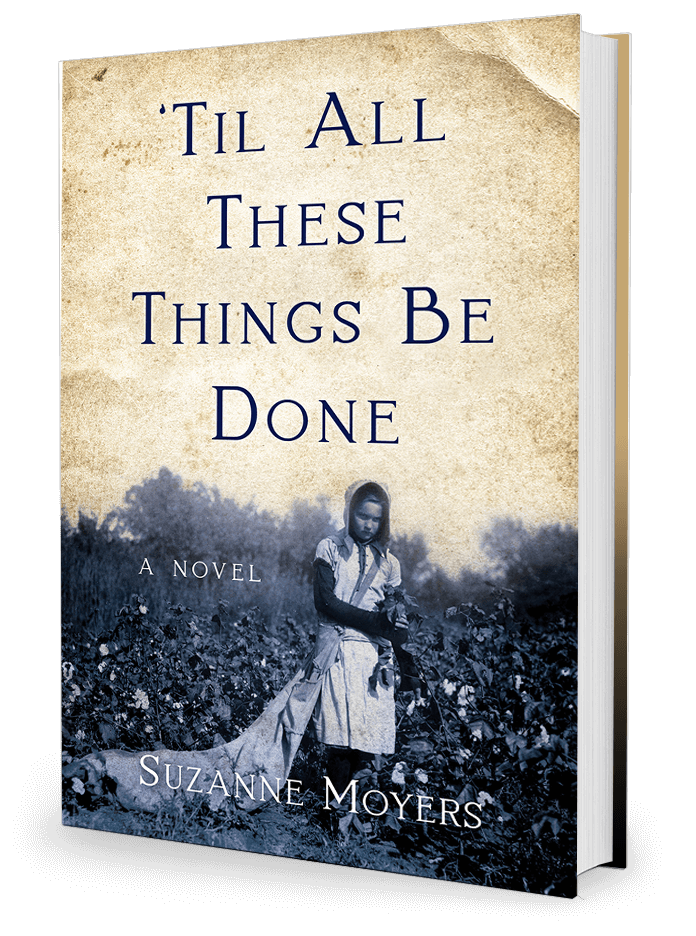 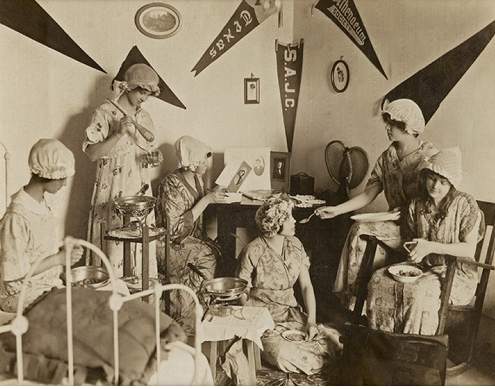 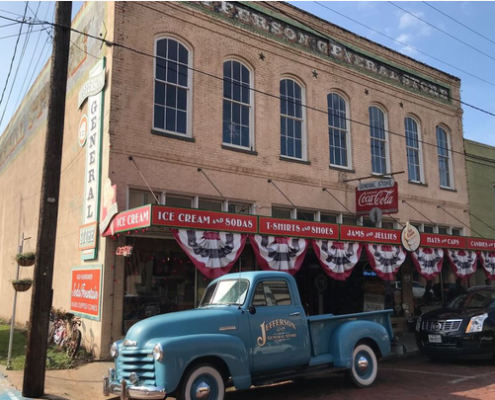 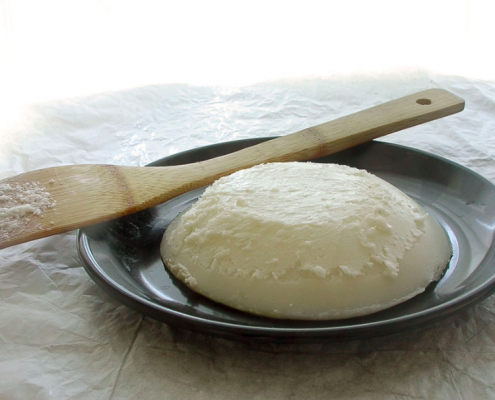